Tesco has unveiled new food waste figures for its operations and supply chain on October 21, alongside figures that show 68 per cent of bagged salad is wasted and 35 per cent of this waste occurs in the home.

As a first step in reducing this waste, Tesco has announced that it will end multi-buys on large bags of salad and is developing mix-and-match promotions for smaller bags in a bid to help customers reduce the amount they are wasting at home.

Bagged salad is just one of the 25 best-selling grocery products that Tesco has tracked from farm to fork to gain a detailed understanding of where food waste occurs. This is part of Tesco’s commitment to lead in tackling food waste and to work with suppliers and customers to address this.

Matt Simister, Tesco Commercial Director of Group Food, said, “We’ve all got a responsibility to tackle food waste and there is no quick-fix single solution. Little changes can make a big difference, like storing fruit and veg in the right way. Families are wasting an estimated £700 a year and we want to help them keep that money in their pockets, rather than throwing it in the bin.”

“We’re playing our part too and making changes to our processes and in store.  Ending multi-buy promotions on large packs of bagged salads is one way we can help, but this is just the start and we’ll be reviewing what else we can do. We’re working with our suppliers to try to cut waste at all stages of the journey from farm to fork.”

Richard Swannell, Director of Waste and Resources Action Programme (WRAP) said, “We welcome Tesco’s approach to tackling food waste across their whole supply chain, and by identifying the hot spots, they can tackle these areas effectively. Food waste is a global issue and collaborative action is essential if we are to successfully reduce food waste and reap the financial and environmental benefits of doing so.” 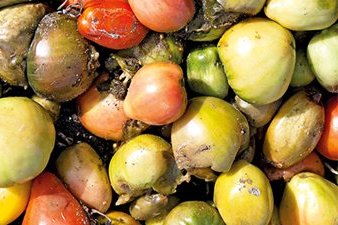 Tesco is using the data to make changes to its own processes and cut food waste. ‘Display Until’ dates are being removed from fresh fruit and vegetables, smaller cases are being used in store and 600 bakeries in larger stores have been rearranged to reduce the amount of bread on display, leading to better stock control and less waste.

In an address to the Global Green Growth Forum in Copenhagen, Tesco CEO Philip Clarke gave an update on the progress made to tackle food waste six months after Tesco announced it would be one of its three “Big Ambitions”. The three ambitions are areas in which Tesco is committed to using its scale for good: creating opportunities for young people, encouraging customers and colleagues to live healthier lives, and leading in reducing food waste globally. 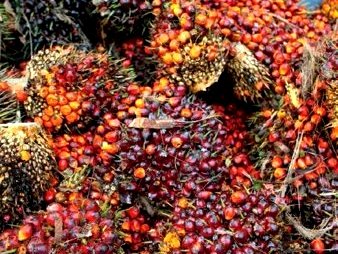