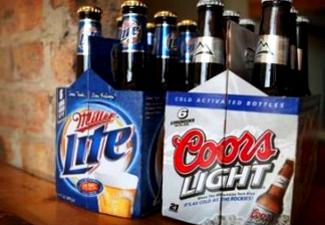 MillerCoors is using less and less water to brew its beers, according to the 2013 MillerCoors Sustainability Report released on September 3. The nation’s second-largest brewer decreased water use by 6.1 percent to a record low 3.82 barrels in 2012. By comparison, some U.S. breweries use as much as 6.62 barrels of water to produce a single barrel of beer [1].

“Our employees are the driving force behind our sustainability efforts,” said MillerCoors CEO Tom Long. “Whether it’s reducing water use in the brewery, finding ways to send zero waste to landfills, or ensuring that our consumers get a safe ride home, our people are committed to doing the right thing.”

In the new report, titled “Brewing for Good”, MillerCoors said the use of short interval controls throughout the brewing and packaging process has yielded significant water savings across its breweries.

MillerCoors also reported on efforts to assess its overall water footprint with an eye toward reducing water use in the agricultural supply chain. Teaming up with The Nature Conservancy, the brewer built its Showcase Barley Farm in Idaho’s Silver Creek Valley to pilot new farming techniques that save water. Using innovative techniques, the farm has saved more than 270 million gallons of water over two years. The company is continuing that work and expanding its efforts to water-stressed areas in Montana, Wyoming and Colorado.

The report also details MillerCoors waste reduction efforts, another main focus for the brewer. In June, the Golden brewery announced that, through employee-driven efforts, it achieved zero waste to landfill status, meaning it eliminated more than 135 tons of waste per month that was previously sent to landfills. This is a significant milestone for Golden, America’s largest single-site brewery. Five of the company’s eight major breweries are currently zero waste to landfill, and MillerCoors is actively working to achieve that goal at its remaining three large breweries.

MillerCoors also strengthened its commitment to responsibility in 2012, investing in new responsible marketing campaigns and expanding programs that encourage responsible behavior. Brewing for Good outlines the brewer’s other successes in sustainability, including:

[1] According to the Beverage Industry Environmental Roundtable, 2012. 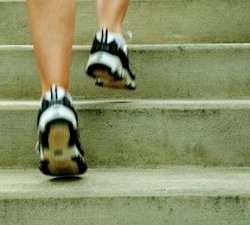