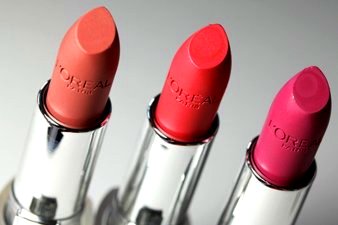 Jakarta – L’Oreal, the world’s largest beauty and cosmetics company, has committed to remove forest destruction from its products by 2020 [1]. Greenpeace expects other companies to follow with more ambitious timelines.

“In a win for consumers around the world, L’Oreal has committed to ending its role in forest destruction. Thousands of people in Indonesia and around the world who have signed up demanding forest-friendly products will be turning their eyes to companies such as P&G, the producer of Heads & Shoulders, and Colgate Palmolive to guarantee that they too are not peddling dirty palm oil from forest destruction,” said Bustar Maitar, head of the Indonesia Forest Campaign at Greenpeace International.

L’Oreal now joins Nestlé, Unilever and Ferrero, which have committed to No Deforestation policies. Other palm oil giants are starting to move too, with the largest palm oil trader in the world, Wilmar International, committing to a No Deforestation policy late last year due to public pressure from NGOs and consumers.

“While L’Oreal’ and Unilever’s No Deforestation commitments send a strong signal to the sector, they still allow their suppliers six more years to clear forests. With global warming and rapid biodiversity loss, we urge these companies to guarantee consumers that their products will be free from forest destruction before their 2020 deadline,” said Bustar.

Committing to a policy is just the first step to guaranteeing consumers are not made part of forest destruction through the products they consume daily. Greenpeace will continue to push L’Oreal and other companies in Greenpeace’s Tiger Challenge [2] to take their policies from words to action.

The palm oil sector is the greatest single cause of deforestation in Indonesia. Ministry of Forestry maps show that Indonesia is losing some 620,000ha of rainforest every year (an area greater than the size of Brunei), and is pushing iconic wildlife species such as the as few as 400 Sumatran Tiger to the edge of extinction. Palm oil’s expansion into New Guinea and Africa is already threatening forests, sparking controversy and conflict with local communities. 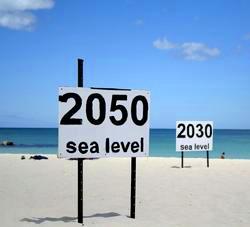