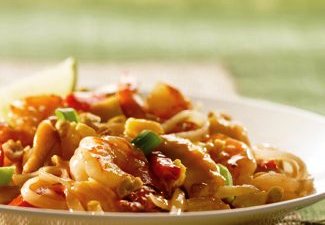 Omaha, Nebraska – ConAgra Foods, Inc. one of North America’s leading food companies, today announced it has released its 2013 Citizenship Report, providing a deeper look into how the company is doing good through food while driving economic gains for its stakeholders. Available online, the report tracks the progress the company is making on its three-pronged Citizenship platform: Good for You, Good for the Community and Good for the Planet.

“Citizenship is integral to how we operate as a company, and it’s a key component of our five-year Recipe for Growth strategy,” said Chris Kircher, vice president, Corporate Affairs and president, ConAgra Foods Foundation. “Our 2013 Citizenship Report shows where we’ve made progress as well as areas where we can improve, as we continue our journey toward becoming a leading corporate citizen.”

In preparing the 2013 Citizenship Report, ConAgra Foods followed the Global Reporting Initiative (GRI) G3 Sustainability Reporting Guidelines and the Food Sector supplement. All data in the report reflects ConAgra Foods’ fiscal year 2013, which ended May 26, 2013. The Citizenship Report covers all company-owned facilities, including some owned through joint ventures. ConAgra Foods plans to continue to publish subsequent updates each year in September, following the publication of its Annual Report to Stockholders.

Check the following link to read/download the Full Report:
http://www.conagrafoodscitizenship.com/ 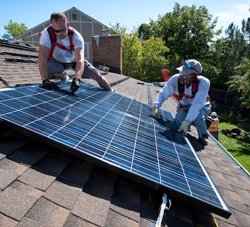