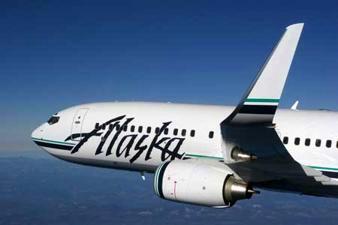 Seattle – Alaska Airlines is ranked No. 1 in fuel efficiency in a report released on September 10 by the International Council on Clean Transportation, a non-profit research organization based in Washington, D.C. The ICCT study is the first to quantify fuel performance for U.S. airlines.

Alaska, along with its regional partner Horizon Air, led all 15 mainline U.S. carriers as the most fuel-efficient airline operating in the United States in 2010, outperforming the least fuel-efficient carrier by 26 percent.

“We have made significant investments in our fleet, technology and processes to improve our fuel performance, which is a key part of Alaska’s commitment to be the airline industry leader in environmental stewardship. These sustainability efforts also help us keep our costs down in order to provide better value for our customers,” said Keith Loveless, Alaska Air Group‘s Executive Vice President and General Counsel. “We’re proud and gratified to see our efforts validated by such an independent and respected source as the International Council on Clean Transportation.”

The ICCT study looked at fuel consumption data reported annually by airlines to the U.S. Bureau of Transportation Statistics. The study employed methodology developed by a team of researchers at the Federal Aviation Administration’s National Center of Excellence for Aviation Operations Research (NEXTOR) at the University of California, Berkeley, to evaluate fuel efficiency based on passenger miles between origin and destination as well as airports served and/or flight frequency. Researchers looked at fuel burned and identified inefficiencies, such as the use of older technology, circuitous routing and taxiing with two engines instead of one.

By improving its fuel efficiency in recent years, Alaska Airlines reduced its carbon emissions by 30 percent (measured by flying one passenger one mile). This reduction was accomplished through a variety of measures – most notably by migrating to exclusively flying the Boeing 737 and Bombardier Q400, the most fuel-efficient aircraft in their classes.

Alaska Airlines has also made other improvements in its sustainability efforts:

Alaska Airlines, a subsidiary of Alaska Air Group (NYSE: ALK), together with its partner regional airlines, serves 95 cities through an expansive network in Alaska, the Lower 48, Hawaii, Canada and Mexico. Alaska Airlines has ranked “Highest in Customer Satisfaction Among Traditional Network Carriers” in the J.D. Power and Associates North America Airline Satisfaction StudySM for six consecutive years from 2008 to 2013. For more information, visit www.alaskaair.com. 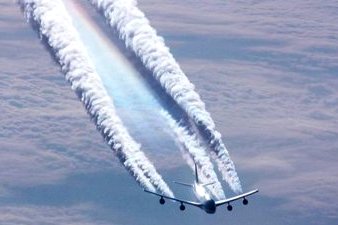 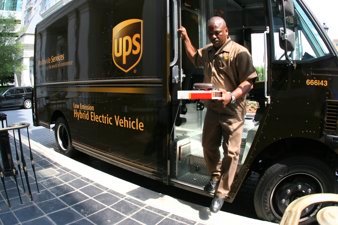