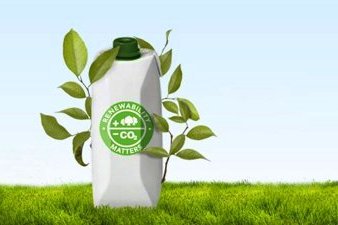 Examples of the company’s progress in 2013 included:

“The Tetra Pak brand is founded on a promise: PROTECT WHAT’S GOOD. At its core, that’s about protecting food … which has long lain at the very heart of our business agenda. But it goes further. It is also about protecting people: our employees, the communities in which we operate, and society as a whole. And it is about protecting futures; by developing the products and services that will support the future business growth of our customers, and by acting and operating in ways that best protect the future of our planet,” said Dennis Jönsson, President and CEO, Tetra Pak Group, “Tetra Pak produces the Sustainability Update on an annual basis to explain how we are delivering on that promise.”

Check the following link to read/download the Full Update:
http://sustainability.tetrapak.com/

Tetra Pak is a multinational food packaging and processing company of Swedish origin with head offices in Lund, Sweden, and Lausanne, Switzerland. The company offers packaging solutions, filling machines and processing solutions for dairy, beverages, cheese, ice-cream and prepared food, including distribution tools like accumulators, cap applicators, conveyors, crate packers, film wrappers, line controllers and straw applicators. Tetra Pak is currently the largest food packaging company in the world by sales, operating in more than 170 countries and with over 23,000 employees (2012). Tetra Pak® is one of three companies in the Tetra Laval Group – a private group that started in Sweden. The other two companies are DeLaval and Sidel. For more information, visit www.tetrapak.com.