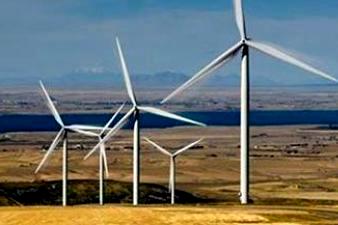 The number of emerging economy nations with policies in place to support the expansion of renewable energy has surged more than six-fold in just eight years, from 15 developing countries in 2005 to 95 early this year.

Those 95 developing nations today make up the vast majority of the 144 countries with renewable energy support policies and targets in place, says REN21’s Renewables 2014 Global Status Report. And the rise of developing world support contrasts with declining support and renewables policy uncertainty and even retroactive support reductions in some European countries and the United States.

Launched at the UN-hosted Sustainable Energy for All Forum in New York, the 2014 report credits support policies with a central role in driving global renewable energy capacity to a new record level last year – more than 1,560 gigawatts (GW), up more than 8% from 2012. More than 22% of the world’s power production now comes from renewable sources.

According to REN21, “Markets, manufacturing and investment expanded further across the developing world, clearly illustrating that renewables are no longer dependent upon a small handful of countries.”

In 2013, an estimated 6.5 million people worldwide worked directly or indirectly in the renewable energy sector.

REN21’s Renewables 2014 Global Status Report is the world’s most frequently-referenced report on the renewable energy market, industry and policy developments.