On June 1, newly-passed regulation on sustainability reporting came into force in Norway. The Norwegian government passed the legislation in April, requiring large companies to provide information on how they integrate social responsibility into their business strategies. This represents an important milestone in the regulation of corporate transparency.

​The proposal was first made public in November last year, when Norwegian Foreign Minister, Espen Barth Eide, spoke before an audience of approximately 500 participants at the International Conference on CSR in Oslo, announcing Norway’s aim to legislate for sustainability reporting. Eide recommended that the policy be based on the ‘Report or Explain’ principle; that companies should report their sustainability performance or explain why if they do not.

Eide also endorsed the GRI Guidelines, saying, “GRI has established a comprehensive CSR reporting framework that is widely used around the world. The implementation of this framework is the main challenge – we don’t need to reinvent the wheel… it’s about getting it rolling.” 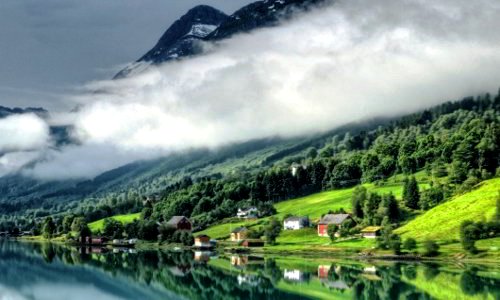 In keeping with this recommendation, the proposal passed in April promotes the use of GRI’s Framework, stating that companies that already publicly report CSR information based on the UN Global Compact Principles or GRI’s Guidelines should be exempt from this obligation.

“In recent years, public policy and regulation involvement in the sustainability reporting field has grown,” says Teresa Fogelberg, GRI Deputy Chief Executive. “Leadership in corporate reporting goes hand-in-hand with governmental policy and regulation, and the passing of this legislative proposal by the Norwegian government represents a true milestone in sustainability disclosure and a clear indication of Norwegian leadership.”

The Norwegian government sees transparency and sustainability disclosure as instrumental in building and increasing trust between society and companies. The government also acknowledges corporate transparency as an important means for stakeholders to understand the impact of companies’ operations, and their management strategies.

The Ministry of Finance is in charge of overseeing the adoption of the legislation and any transitional measures that are required. It is expected that draft regulations pertaining to such exemptions will be sent for public consultation later this year.

The key drivers for CSR and sustainability reporting in Norway are based on respect for human rights, and the acknowledgement of the need to address environmental concerns and combat corruption. The focus of the financial sector on responsible investment has also been a major driver for the development of CSR policies in the country.

Norway has proven itself as a leader in the field of CSR policy, showing that responsibility for sustainability is shared between business and the state.

In 1998, the Norwegian Accounting Act entered into force, requiring all Norwegian-registered companies to include sustainability-related topics in their Directors’ reports.

In 2009, the government launched its first national White Paper on CSR. The paper placed CSR firmly in the context of global sustainability challenges and clarified the roles and responsibilities of government, civil society, and the private sector when it comes to reporting sustainability performance. The Paper also explains how GRI’s Guidelines can be used to fulfil companies’ responsibilities for transparent disclosure on key sustainability issues.

The new legislation is the latest example of Norway’s long-standing commitment to CSR policy and regulation, which points the way for the rest of the world to follow suit and build on global sustainability frameworks like those of the UN Global Compact’s and GRI’s.

For more information about Norway’s new regulation and to learn what initiatives other countries are taking when it comes to CSR policy, read the publication, “Carrots and Sticks – Sustainability Reporting Policies Worldwide –Today’s Best Practice, Tomorrow’s Trends”. 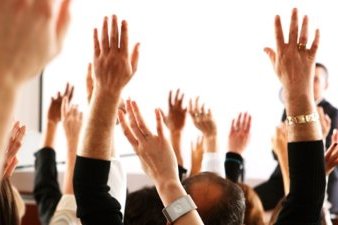 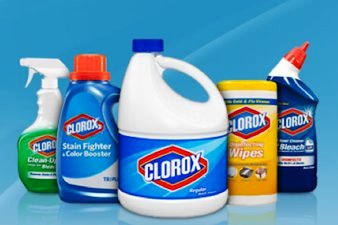 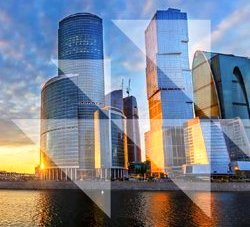 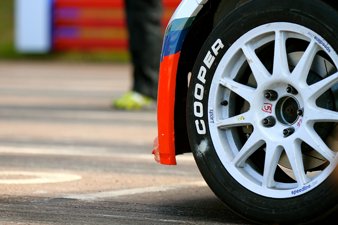