Atlanta – The Coca-Cola Company (NYSE: KO) issued its ninth annual Sustainability Report and second Global Reporting Initiative (GRI) Report on November 7 highlighting the Company’s efforts to create value for shareowners while enhancing well-being for people and communities around the globe.

“Coca-Cola is intent on growing our business by making a difference wherever our business touches the world and the world touches our business. We are committed to enhancing people’s lives, economically empowering women, providing access to safe water and promoting water replenishment – in collaboration with critical partners from civil society and government,” said Bea Perez, Chief Sustainability Officer at The Coca-Cola Company.

Since naming its first Chief Sustainability Officer in July 2011, the Company has evolved its sustainability framework. Formerly organized across seven pillars and themed “Live Positively”, the new framework focuses sustainability efforts into three pillars: People, Communities and Environment. This new approach was designed to further embed sustainability initiatives into business plans, while providing clarity to consumers.

Highlights of key sustainability efforts and accomplishments achieved by the Company and its nearly 275 bottling partners worldwide, many of which are detailed further in the 2011-2012 Sustainability Report, include:

Perez says, “We recognize that the sustainability of our business depends on the health of the communities we serve. We also know that we won’t reach our 2020 Vision of doubling the business without embedding sustainability into our business to drive efficiency and effectiveness.”

The 2011-2012 Sustainability Report is a fully interactive website featuring videos, social media capabilities, third-party opinions on global challenges, and an updated digital design. The report, which can be accessed through smartphones, tablets and other popular mobile devices, follows the GRI’s disclosure and reporting requirements, earning the Company’s second self-declared grade level B+ with external verification performed by FIRA Sustainability BV.

About The Coca-Cola Company

The Coca-Cola Company (NYSE: KO) is the world’s largest beverage company, refreshing consumers with more than 500 sparkling and still brands. Led by Coca-Cola, the world’s most valuable brand, the Company’s portfolio features 15 billion dollar brands including Diet Coke, Fanta, Sprite, Coca-Cola Zero, vitaminwater, Powerade, Minute Maid, Simply, Georgia and Del Valle. Globally, the company is the No. 1 provider of sparkling beverages, ready-to-drink coffees, and juices and juice drinks. Through the world’s largest beverage distribution system, consumers in more than 200 countries enjoy these beverages at a rate of 1.8 billion servings a day. Together with the bottling partners, the company ranks among the world’s top 10 private employers with more than 700,000 system employees. For more information, visit www.thecoca-colacompany.com. 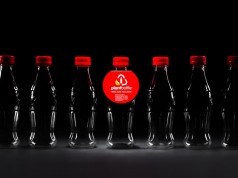 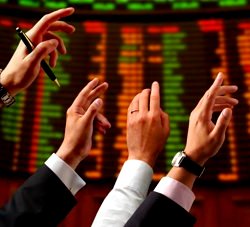 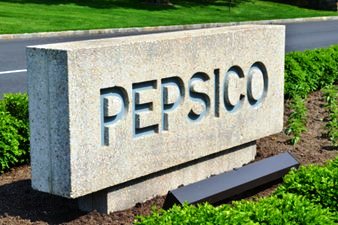 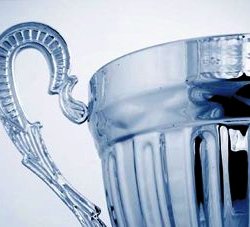 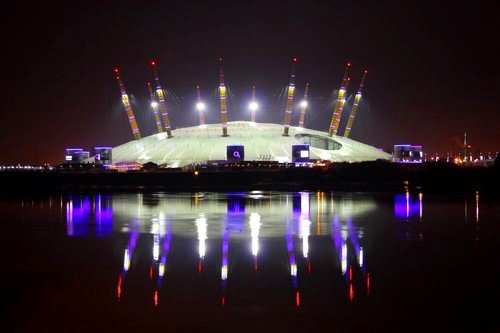