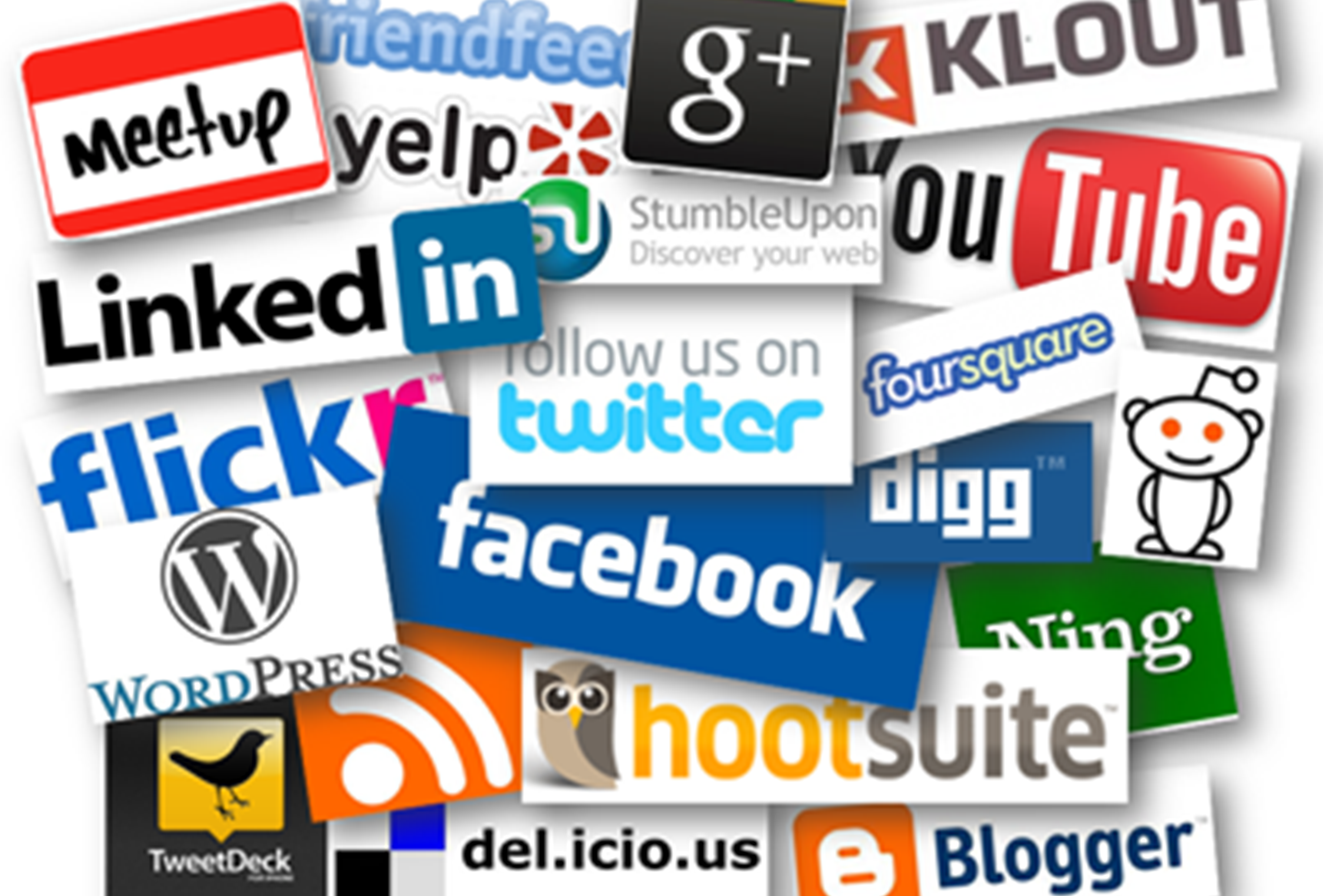 San Francisco – Major internet companies including Apple, Facebook and Google continue to lead efforts to build an internet that is renewably powered, but an uncooperative fossil fuel sector and rapid energy demand growth for the internet places those ambitions under threat, according to a new report released today by Greenpeace. Continued resistance to renewable investments from coal-heavy monopoly utilities in data center hot spots such as Virginia, North Carolina, and Taiwan is causing the rapid growth in the digital world to increase the demand for dirty energy.

“Tech companies are increasingly turning to the smart choice of renewable energy to power the internet, but they’re hitting a wall of stubborn monopoly power companies that refuse to switch to 21st century sources of energy. Internet companies need to work together to push utilities and policymakers to provide them with 100% renewable energy and avoid the creation of a dirty internet.” said Gary Cook, Senior IT Analyst for Greenpeace USA.

The report, “Clicking Clean: A Guide to Building the Green Internet,” also highlights the continued lack of transparency by cloud giant Amazon Web Services (AWS).  AWS has taken some significant steps over the last year, including committing to power its operations with 100% renewable energy, but the lack of basic transparency about its energy use is a growing concern for its customers.  Although AWS did announce plans to purchase over 100 MW of wind energy this past year, Greenpeace discovered that AWS continues to rapidly expand in Virginia. Based on an analysis of permit applications by Amazon subsidiary Vadata, AWS made investments in new data center capacity in 2014 that would increase its energy demand by 200 MW in that state, where the utility Dominion powers the grid with only 2% renewable energy.

The report found that Apple continues to be the most aggressive in powering its data center operations with renewable energy. Despite continued rapid growth, Apple appears to have kept pace with its supply of renewable energy, maintaining its claim of a 100% renewably powered cloud for another year, followed by Yahoo, Facebook and Google with 73%, 49% and 46% clean energy respectively. Greenpeace found that Amazon’s current investments would deliver an energy mix of 23% renewable energy for its operations.

“Amazon needs to provide more information about its data center footprint and how it will move toward 100% renewable energy, as Apple, Google, and Facebook have done – its rapid expansion in coal dependent Virginia should be a concern to its customers like Netflix and Pinterest who are fully dependent on Amazon for their online operations. Increased transparency will allow AWS customers to know where they and AWS stand on their journey to 100% renewable energy,” said Cook.

The energy use of our digital infrastructure, which would have ranked sixth in the world among countries in 2011, continues to rapidly increase, and is largely being driven by the dramatic growth of streaming video services like Youtube, Netflix, and Hulu. Video streaming is estimated to account for more than 60% of consumer internet traffic today, and is expected to grow to 76% by 2018.

Apple continues to lead the way toward a green internet with several major renewable energy investments announced in the last year, including an $850 million deal to power its operations in California – the largest ever non-utility solar deal. Google’s march toward 100% renewable energy is threatened by monopoly utilities like Duke Energy in North Carolina, a major hub for data centers. Currently, customers are not allowed to buy power from anyone other than Duke, which gets only 2% of its electricity from renewable sources, but North Carolina legislators are trying to increase the options for consumers to buy renewable energy from parties other than Duke Energy.

Colocation companies, the internet landlords that rent out data center space, continue to lag far behind consumer-facing data center operators in seeking renewable energy to power their operations, but Equinix’s adoption of a 100% renewable energy commitment and offering of renewably hosted facilities is an important step forward and puts the company at the front of the colocation pack.

Greenpeace contacted every company assessed in the report to request data on their energy use. When companies did not respond, as was the case with Amazon, Greenpeace estimated their energy consumption using conservative assumptions and publicly available information.