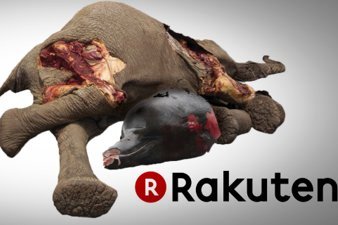 The new report, titled “Blood e-Commerce: Rakuten’s Profits from the Slaughter of Elephants and Whales” – released by the Environmental Investigation Agency (EIA) in conjunction with Humane Society International (HSI) – reveals that the company’s Japanese website carries more than 28,000 ads for elephant ivory products and some 1,200 whale meat products ads.

Internationally ambitious, the company owns Rakuten Shopping (formerly Buy.com) in the US, Play.com in the UK, PriceMinister in France, shopping sites in Germany, Austria, Brazil and other countries, Canadian e-book reader Kobu and popular chat app Viber, as well as being a major shareholder in Pinterest.

Up to 50,000 African elephants are poached each year in a worsening crisis to satisfy the demand for ivory from Japan and China. EIA and HSI research identified over 90 per cent of the ivory products sold on Rakuten Japan as “hanko” – namely seals used to sign official documents. Large amounts of ivory hanko are known to have been produced from illegal ivory in Japan.

Blood e-Commerce outlines how Japan’s ivory control regulations have failed to comply with requirements of the Convention on International Trade in Endangered Species (CITES) to control raw ivory tusks and worked ivory “with demonstrably effective enforcement”.

Japanese hunters continue to slaughter internationally protected whale species, and the country imports the meat of endangered fin whales from Iceland. Large numbers of small whales and dolphins are hunted around the Japanese coast, which often contain high levels of toxic mercury; eight of nine products offered for sale on Rakuten were tested by an independent lab and found to contain dangerous levels of toxic mercury.

EIA President Allan Thornton said, “Rakuten’s ads are effectively as deadly as giving bullets to elephant poachers and harpoons to whalers. Rakuten must act immediately to ban all ads selling elephant and whale products or its global brand will be irrevocably tainted with the ongoing mass slaughter of these species.”

Clare Perry, Head of EIA’s Cetaceans Campaign, added, “Rakuten’s claim to be committed to policies seeking to “protect the environment” can only be cynical lip-service as long as it banks the profits of products derived from threatened or endangered species.”

Check the following link to read/download the Full Report:
http://www.eia-international.org/wp-content/uploads/Blood-e-Commerce-FINAL.pdf

Humane Society International (HSI) and its partner organisations together constitute one of the world’s largest animal protection organisations – backed by 11 million people. For nearly 20 years, HSI has been fighting for the protection of all animals through advocacy, education and hands-on programmes. Celebrating animals and confronting cruelty worldwide. For more information, visit www.hsi.org. 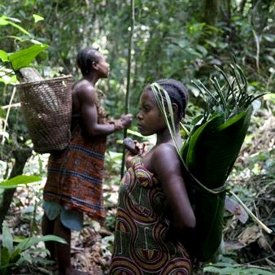 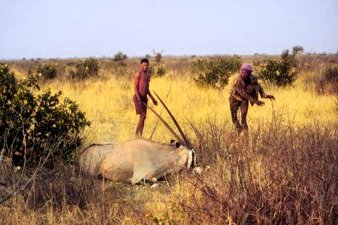