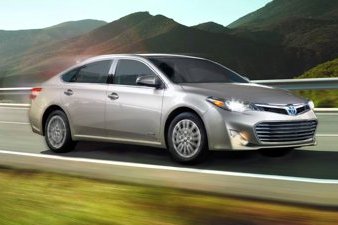 Torrance, California – Looking for a new vehicle? How about one that was assembled at a North American facility that helped save 61 million gallons of water last year? And you can buy that vehicle at one of the most environmentally advanced dealerships in the country. These examples of environmental leadership and more are highlighted in the recently published 2013 Toyota North American Environmental Report.

Noteworthy efforts for the year include:

“At Toyota, we strive to minimize environmental impacts throughout the vehicle life cycle,” said Kevin Butt, Regional Environmental Director, Toyota North America. “Our North American companies are working together to continually improve, innovate and serve as environmental leaders in our communities.”