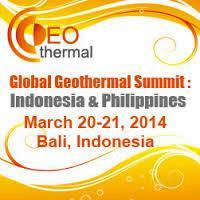 Positioned in the Ring of Fire, both Indonesia and the Philippines are granted huge potential of geothermal. Indonesia is even estimated to own 40% of the world’s geothermal reserves. While faced with challenges to increase the supply of electricity, Indonesia and the Philippines issued policy, regulation as well as finance incentives to accelerate the exploitation of geothermal. Referring to the roadmap set by the government departments, a 1158 MW installation will be added in Indonesia by 2016 and another 1160 MW will take off from 2015 in the Philippines. Meanwhile, other Asian countries like Japan and Malaysia are also set to benefit from geothermal. The South East Asia is surely among the hottest markets for geothermal operators.

With such a back-drop, Global Geothermal Summit: Indonesia & Philippines 2014 will be held from March 20-21, 2014 in Bali, Indonesia. With in-depth research and careful investigation, the GGS 2014 is positioned to focus on the South East Asia market and is a perfect platform to update on industry information and to network with C-level executives.

The event would feature panel discussions, exhibition, workshops and networking opportunities. ThinktoSustain.com is the ‘Media Partner’ for the event. 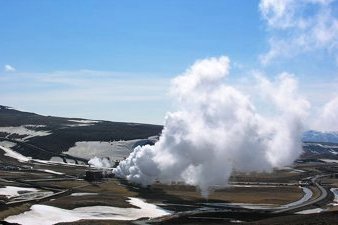 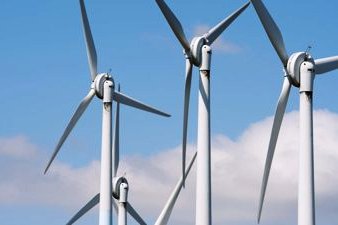