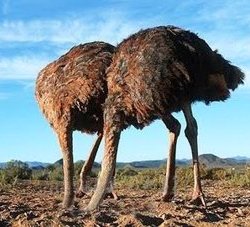 Philadelphia – A new study conducted by Drexel University environmental sociologist Robert J. Brulle, Ph.D., exposes the organizational underpinnings and funding behind the powerful climate change counter-movement. This study marks the first peer-reviewed, comprehensive analysis ever conducted of the sources of funding that maintain the denial effort.

Through an analysis of the financial structure of the organizations that constitute the core of the counter-movement and their sources of monetary support, Brulle found that, while the largest and most consistent funders behind the counter-movement are a number of well-known conservative foundations, the majority of donations are “dark money”, or concealed funding.

The data also indicates that Koch Industries and ExxonMobil, two of the largest supporters of climate science denial, have recently pulled back from publicly funding counter-movement organizations. Coinciding with the decline in traceable funding, the amount of funding given to counter-movement organizations through third-party pass-through foundations like Donors Trust and Donors Capital, whose funders cannot be traced, has risen dramatically.

Brulle, a professor of sociology and environmental science in Drexel’s College of Arts and Sciences, conducted the study during a year-long fellowship at Stanford University’s Center for Advanced Study in the Behavioural Sciences. The study was published today in Climatic Change, one of the top 10 climate science journals in the world.

“The climate change counter-movement has had a real political and ecological impact on the failure of the world to act on the issue of global warming,” said Brulle. “Like a play on Broadway, the counter-movement has stars in the spotlight – often prominent contrarian scientists or conservative politicians – but behind the stars is an organizational structure of directors, script writers and producers, in the form of conservative foundations. If you want to understand what’s driving this movement, you have to look at what’s going on behind the scenes.”

To uncover how the counter-movement was built and maintained, Brulle developed a listing of 118 important climate change denial organizations in the U.S. He then coded data on philanthropic funding for each organization, combining information from the Foundation Center with financial data submitted by organizations to the Internal Revenue Service.

The final sample for analysis consisted of 140 foundations making 5,299 grants totaling $ 558 million to 91 organizations from 2003 to 2010. The data shows that these 91 organizations have an annual income of just over $ 900 million, with an annual average of $ 64 million in identifiable foundation support. Since the majority of the organizations are multiple focus organizations, not all of this income was devoted to climate change activities, Brulle notes. 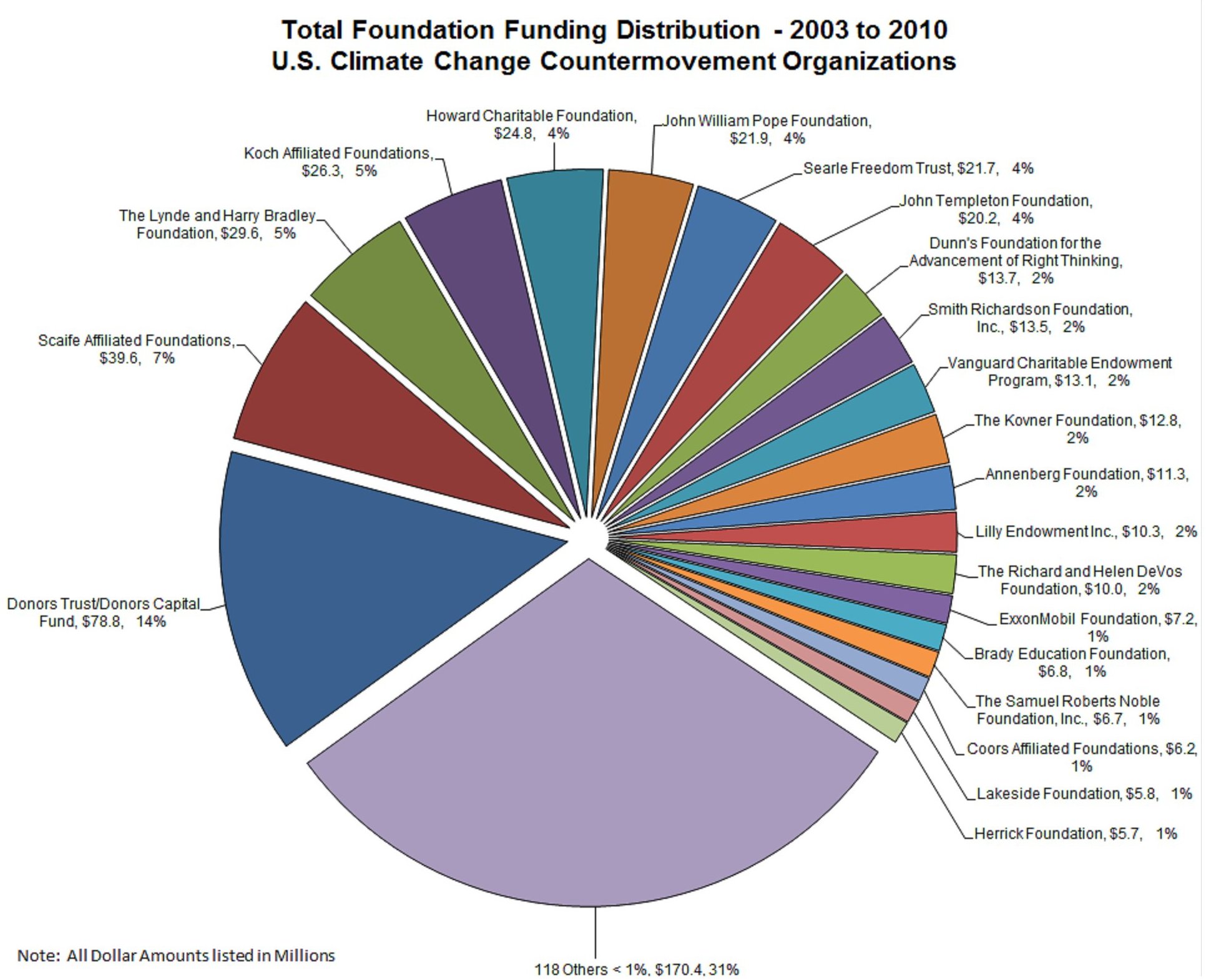