The data presented in this paper reveal a major awareness gap about livestock’s contribution to climate change.

Climate change is not currently a primary consideration in food choices.

Some of the greatest potential for behaviour change appears to lie in emerging economies.

The survey is part of a project being undertaken in conjunction with the Glasgow Media Group, focusing on public awareness and understanding on livestock and climate change in China, Brazil, the UK and the US. The project’s findings are expected to be published mid-2015, and are funded by the Avatar Alliance Foundation, Susan and Craig McCaw Foundation, and Heidi Bassett Blair and Chris Blair.

The current survey has been conducted in 12 countries in total: Brazil, China, France, Germany, India, Italy, Japan, Poland, Russia, South Africa, the UK and the US via a mixture between Ipsos internal online panels and external suppliers, as follows:

They surveyed just over 1,000 adults in each country between 26 September and 10 October (see below). The age range of the sample surveyed in each nation varied depending on levels of internet penetration, but in all cases, the sample consisted of adults between the ages of 18 and 65.

The use of online panellists means that in some cases the respondents are likely to be representative of more affluent, connected populations. Data has, though, been weighted to the known national populations. The data has been weighted by age and gender in all countries; in addition to these, it has also been weighted by region in Brazil, France, Germany, Italy, Poland, Russia, the UK and the US.

At the aggregate level, each country has been given equal weight regardless of population size relative to others – meaning that Russia’s 1,000 responses count for the same as Poland’s 1000 despite its population being considerably larger.

As with all surveys, the findings are estimates, and subject to sampling tolerances.

For the purposes of analysis, they have grouped countries into categories, as follows: 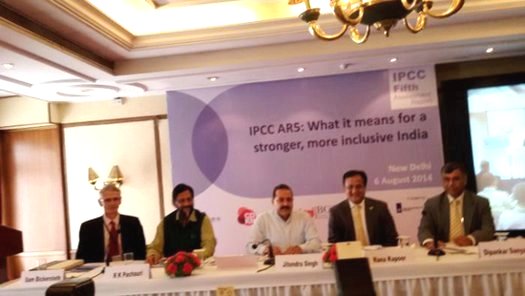