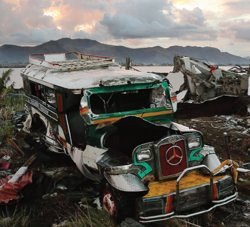 In 2013, the vast majority of worldwide climate indicators – greenhouse gases, sea levels, global temperatures, etc. – continued to reflect trends of a warmer planet, according to the indicators assessed in the State of the Climate in 2013 report, released online on July 17 by the American Meteorological Society (AMS).

Scientists from NOAA’s National Climatic Data Center in Asheville, North Carolina, served as the lead editors of the report, which was compiled by 425 scientists from 57 countries around the world. It provides a detailed update on global climate indicators, notable weather events, and other data collected by environmental monitoring stations and instruments on air, land, sea, and ice.

“These findings reinforce what scientists for decades have observed: that our planet is becoming a warmer place,” said NOAA Administrator Kathryn Sullivan, Ph.D. “This report provides the foundational information we need to develop tools and services for communities, business, and nations to prepare for, and build resilience to, the impacts of climate change.”

The report uses dozens of climate indicators to track patterns, changes, and trends of the global climate system, including greenhouse gases; temperatures throughout the atmosphere, ocean, and land; cloud cover; sea level; ocean salinity; sea ice extent; and snow cover. These indicators often reflect many thousands of measurements from multiple independent data-sets. The report also details cases of unusual and extreme regional events, such as Super Typhoon Haiyan, which devastated portions of Southeast Asia in November 2013.

State of the Climate in 2013 is the 24th edition in a peer-reviewed series published annually as a special supplement to the Bulletin of the American Meteorological Society. The journal makes the full report openly available online.

“State of the Climate is vital to documenting the world’s climate,” said Dr. Keith Seitter, AMS Executive Director. “AMS members in all parts of the world contribute to this NOAA-led effort to give the public a detailed scientific snapshot of what’s happening in our world and builds on prior reports we’ve published.” 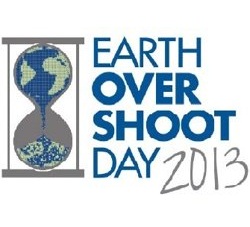