Australia’s big four banks are backing companies accused of kicking people off their land, leaving them homeless and hungry, Oxfam Australia said in a report released on April 28.

“From PNG and Cambodia to Indonesia and Brazil, our banks have backed companies accused of forcing people from their land,” Oxfam Australia’s Chief Executive Dr. Helen Szoke said.

“This involvement has also resulted in billions of dollars of exposure for everyday Australians who have their money in accounts with these banks, or who own bank shares directly or through their superannuation funds.”

Dr. Szoke said, “Our banks were investing in Asia and the Pacific and have trumpeted these regions as an opportunity for growth, but the evidence showed they were unaware of or failing to respond to the risks of doing business there, particularly in the agricultural and timber industries.”

Oxfam’s investigations show the banks are on shaky ground with these investments, facing potential asset write downs and the possibility that foreign governments and courts will shut down land deals, resulting in significant financial loss and shareholder value for each bank.

In Papua New Guinea (PNG), Westpac is supporting a timber company that is logging pristine rainforest in defiance of an explicit finding by PNG’s Commission of Inquiry into Special Agricultural Business Leases that its lease was invalid and should be revoked.

The Commonwealth Bank has invested in an agribusiness giant, whose Brazilian sugar mill is sourcing sugar from people occupying land in defiance of Brazilian laws that determined the indigenous peoples evicted for the sugar plantation are the true owners of the land.

Across Asia, the NAB has been funding Asian palm oil giant Wilmar – which has been linked to land grab allegations in Indonesia and Malaysia, since 2011. A NAB loan last year came after Newsweek had ranked Wilmar as the least sustainable company in the world for its environmental performance for two years running. Whilst Wilmar has since taken steps to address land grabs, NAB has not.

Land grabs are a significant issue that has already been recognised by leading corporations including Coca-Cola and PepsiCo, and international financial institutions such as the World Bank, which have all adopted tough due diligence policies to prevent their involvement in land grabs.

“Investment in agriculture is vital to reduce global hunger, but it has to be done responsibly,” Dr. Szoke said. “The banks need to say which companies they’re investing in, and where those companies have pushed people off the land, to work with those companies to change their practices and provide compensation to communities.” 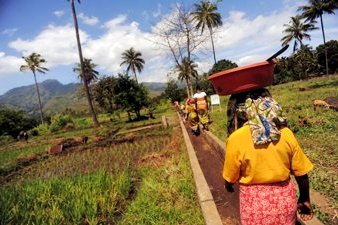 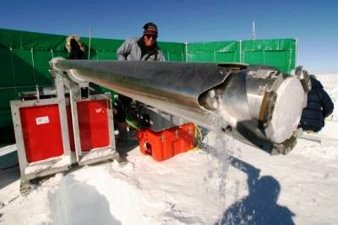