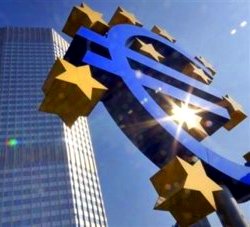 Brussels – Four out of five people in the European Union recognise that fighting climate change and using energy more efficiently can boost the economy and employment, according to a special Eurobarometer opinion poll on climate change published on March 3. This is slightly higher than in the last poll, in 2011, when 78% agreed.

Several member states which suffered most in the economic and financial crisis are among the countries where recognition of the economic benefits of climate action and energy efficiency is highest. In no Member State did fewer than 65% of respondents agree.

The survey[1] also found that seven in ten citizens agree that reducing fossil fuel imports from outside the EU could bring economic benefits.

European Commission President José Manuel Barroso said, “There is not a choice to make between good economics and climate protection: cost-effective climate action is indeed good economics. I am very encouraged that European citizens recognise that too. This poll sends a strong signal to EU leaders to take bold climate action for a sustainable economic recovery. And it is an encouragement also for us in the Commission to continue fighting for ambitious climate action in Europe.”

Connie Hedegaard, European Commissioner for Climate Action, said, ”The poll confirms that a clear majority of Europeans expect their politicians to tackle the climate challenge now. The citizens understand that climate change did not go away while their governments were busy handling the economic crisis. It is not either growth and competitiveness or the climate. It is both, it has to be both. I hope that EU leaders will listen and act accordingly at the European Council later this month when they will discuss our 2030 climate and energy proposals.”’

Key results of the survey are as follows:

[1] Special Eurobarometer 409: Climate Change. Survey carried out in the 28 Member States between 23 November and 2 December 2013. 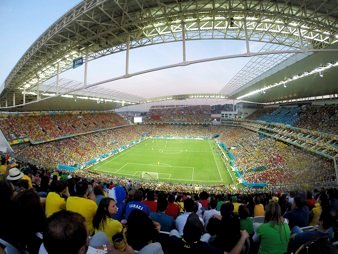