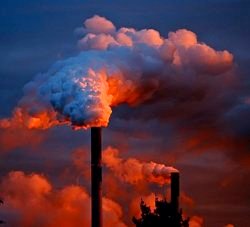 New York/ Beijing/ Addis Ababa/ Oslo/ Johannesburg – A major new report released by a commission of global leaders finds that governments and businesses can now improve economic growth and reduce their carbon emissions together. Rapid technological innovation and new investment in infrastructure are making it possible today to tackle climate change at the same time as improving economic performance.

“The New Climate Economy Report refutes the idea that we must choose between fighting climate change or growing the world’s economy. That is a false dilemma,” said former President of Mexico Felipe Calderón, Chair of the Global Commission on the Economy and Climate. “Today’s report details compelling evidence on how technological change is driving new opportunities to improve growth, create jobs, boost company profits and spur economic development. The report sends a clear message to government and private sector leaders: we can improve the economy and tackle climate change at the same time.”

The Global Commission on the Economy and Climate comprises 24 leaders from government, business, finance and economics in 19 countries. A year-long study has been conducted by leading research institutes from Brazil, China, Ethiopia, India, South Korea, the United Kingdom and United States, advised by a panel of world-leading economists chaired by Lord Nicholas Stern.

“Better Growth, Better Climate: The New Climate Economy Report” was presented to governments and business and finance leaders at a global launch event at the UN headquarters in New York City, attended by United Nations Secretary General Ban Ki-moon. The report arrives just one week before the UN Climate Summit.

The report finds that over the next 15 years, about US $ 90 trillion will be invested in infrastructure in the world’s cities, agriculture and energy systems. The world has an unprecedented opportunity to drive investment in low-carbon growth, bringing multiple benefits including jobs, health, business productivity and quality of life.

“The decisions we make now will determine the future of our economy and our climate,” said Lord Nicholas Stern, Co-Chair of the Global Commission. “If we choose low-carbon investment, we can generate strong, high-quality growth – not just in the future, but now. But if we continue down the high-carbon route, climate change will bring severe risks to long-term prosperity.”

The report finds that there are now major opportunities to achieve strong growth with lower emissions in three key sectors of the global economy – cities, land use and energy. To achieve this growth, governments and businesses need to improve resource efficiency, invest in good-quality infrastructure, and stimulate technological and business innovation.

The report finds that competitive markets and consistent government policy signals are essential for businesses and investors to create low-carbon jobs and growth. By establishing a strong carbon price and a level playing field through an international climate agreement, governments can unlock new investment and innovation.

Better Growth, Better Climate sets out a detailed 10-point Global Action Plan of practical recommendations that can achieve greater prosperity and a safer climate at the same time. These measures will all lead to net benefits to the economy, even before their climate benefits are considered. 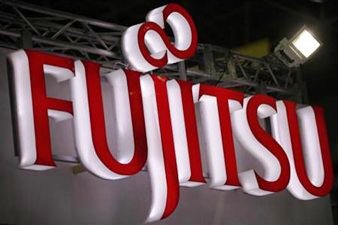