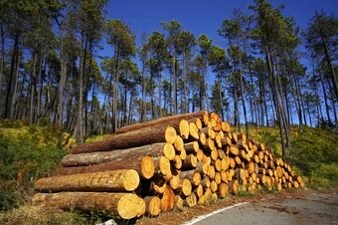 Governments and companies must do more to account for their impact and dependence on the natural environment – according to researchers at the University of East Anglia (UEA).

New research published on June 25 in the journal Nature Climate Change reveals that although some companies like Kering, a group which includes Puma and Gucci, are leading the way, more needs to be done to foster a sustainable green economy.

Researchers say that while the economic value of lost natural resources can be difficult to quantify, much more must be done to make sure that it is.

Lead author Matthew Agarwala from UEA’s School of Environmental Sciences said, “When we talk about ‘natural capital’, what we mean is the elements of nature that produce value to people – such as ecosystems, plant and animal species, freshwater, land minerals, the air and oceans, as well as natural processes such as climate regulation.”

“The value of this natural capital is largely excluded from both GDP and corporate accounting. It is assumed that these natural resources are ‘free’ – but using them has an impact on the natural world and future living standards.”

“This impact is too vast to be left off the balance sheets.”

“The World Bank has estimated the value of natural capital to be at least US $ 40.2 trillion. That’s around half of gross world product, 1.6 times the combined assets of the world’s 10 biggest banks, and would have paid for the Apollo Space Programme more than 300 times.”

“Companies and governments around the world need to account for their economic dependence and impact on the natural world to promote sustainability and combat climate change.”

The report calls for public and private sectors to work together to develop Natural Capital Accounts (NCAs) – a metric to show vital information about economic dependence and impact on the natural world. These NCAs could then be integrated into national statistics such as Gross Domestic Product (GDP) accounts to provide early warning signs of emerging risks and vulnerabilities in the face of changing climate and land use.

“A good starting point would be to improve corporate carbon accounts and rapidly expand to include impacts on water and other elements of natural capital,” said Agarwala.

The paper argues that focusing on carbon alone could lead to unintended consequences.

“Some private sector companies such as Kering, a group which includes Puma and Gucci, have started to publish environmental profit and loss accounts. This is a big step forward, and I hope that more firms will examine their natural capital impacts and dependencies throughout their supply chains.”

“Natural capital is the foundation of all human wellbeing, yet its degradation is largely unreported and important public and private sector decisions are routinely made without regard for its value. Government and industry must join efforts to disclose both their own dependence on, and also their impact on natural capital.”

Check the following link to read/download the Full Paper:
http://www.nature.com/nclimate/journal/v4/n7/full/nclimate2257.html 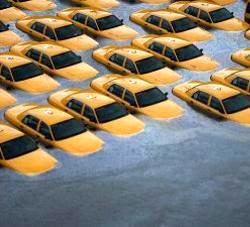