Light pollution is often associated with negative effects on wildlife. Now, ecologists have found that by mimicking a perpetual full moon, the gas flares and electrical lighting along Scotland’s Forth Estuary are helping shorebirds stock up on more food during the winter to fuel their spring migration.

The research is the first to use night-time light data from US military satellites to study animal behaviour.

Coasts and estuaries are among the most rapidly developing areas on Earth. Night-time satellite images of the planet show that except Antarctica, continents are ringed with halos of brightly-lit human development. But coasts are also key wildlife sites. Every year, millions of waterbirds arrive from the Arctic to overwinter on UK coasts, yet scientists remain largely in the dark about how these birds respond to the bright lights of coastal cities and industry.

To shed light on the issue, Dr. Ross Dwyer and colleagues from the University of Exeter‘s Biosciences Department investigated how artificial light affected feeding habits of the common redshank in the Forth estuary, one of Scotland’s most industrialised coasts. As well as major industry such as Grangemouth oil refinery and Longannet power station, whose lights and gas flares illuminate the intertidal areas at night, the estuary’s pristine salt marsh and mudflats are home to hundreds of thousands of migrating birds each winter.

Dr. Dwyer measured the amount of artificial light in the Forth estuary at night using satellite images from the US Air Force. Although they have been previously used to study electrical power consumption, this is the first time such US military data has been used in animal behaviour research.

He then worked out how the light affected the birds’ foraging behaviour by attaching tiny radio transmitters to the backs of 20 redshanks. The devices monitored the birds’ location and contained posture sensors to detect how often the birds put their heads down to feed.

Generally, redshanks need to forage day and night during the winter to find enough food. These birds usually forage by sight during the day, which provides them with the most food, and less efficiently at night by locating prey by touch using their bills.

The study found that artificial light had a major impact on how redshanks searched for food, allowing them to forage more efficiently. At night, birds in brightly-lit areas foraged for longer and foraged by sight, rather than touch, compared with birds under darker night skies.

According to Dr. Dwyer, who was based at the University’s Cornwall campus at the time of the study, “Artificial light from industrial areas strongly influenced the foraging strategy of our tagged birds. It was as if the 24-hour light emitted from lamps and flares on the Grangemouth oil refinery site created, in effect, a perpetual full moon across the local inter-tidal area which the birds seemed to capitalise on by foraging for longer periods at night and switching to a potentially more effective foraging behaviour to locate prey.”

The results contrast with other studies, which have found adverse effects of light pollution on wildlife. Previous research found artificial light caused newly-hatched turtles to head away from the sea, rather than towards it, and caused seabirds such as petrels to collide with lighthouses and other lit structures.

Named for their long bright orange or red legs, the common redshank is a medium-sized shorebird with a greyish brown back and wings in winter, and a black-tipped orange bill. On their wintering sites, the birds patrol estuaries and coastal lagoons feeding on molluscs, worms and crustaceans. Redshanks are generally very wary and nervous birds. Often the first to panic, they give noisy ‘teu-hoo’ alarm calls, earning them the nickname ‘sentinel of the marshes’.

Redshanks are widely distributed, breeding and wintering across temperate Europe and Asia. Although numbers are in decline, the species is wide-spread and quite plentiful in some regions, and thus not considered a threatened species by the IUCN. 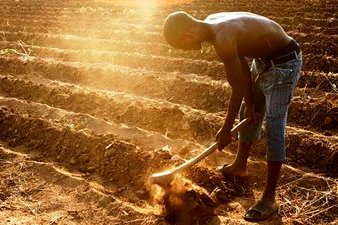 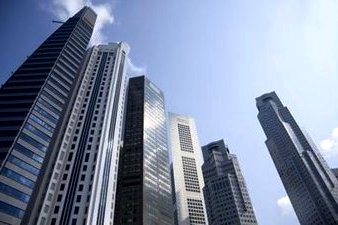 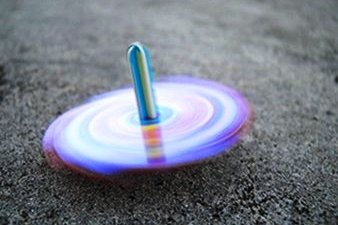